This presidential election will soon pass, but some truths remain.

No matter your politics, one must admit that this year’s presidential campaigns have revealed and illuminated a considerable amount about modern communication. Much has been written on the unexpected developments and many prognosticators have been proven 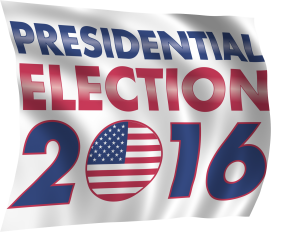 wrong. Why is that?

With the rise in power of social media and the evolution of modern media, a cult of personality is now unlikely to reach the masses as in days past. However, modern leaders must still be adept at developing a brand which relates to the largest group possible, cast a compelling vision and remain consistent in casting that vision. This presidential cycle has demonstrated that while much has changed in courting public opinion, those with a strong command of those elements are the most likely to be successful.

One could argue that Hillary Clinton was successful by being persistent towards her goal and developing a sense of inevitability while Donald Trump cast a vision that resonated with a passionate audience and has remained on message. The two presidential candidates ranked lowest in integrity, but highest in clarity of vision.  As Andy Stanley argues “we value integrity, but we actually follow clarity.”

Stanley explains that vision is a “mental picture of what ‘could be’ fueled by conviction it ‘should be’.” It’s the selling of a preferred future. Those who have vision will be perceived as leaders.

Many still recall Obama’s 2008 campaign slogan ‘Change we can believe in’ while most are able to identify Trump’s “Make America great again.”

How well are you able to cast a vision? The stakes may not be as high as the presidential election, but it might be the turning point for your career and company. 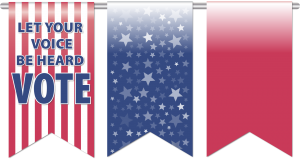 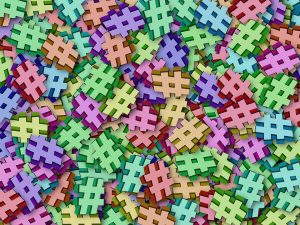 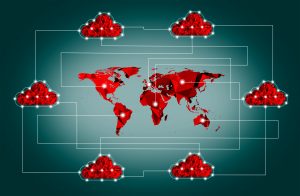 Internet of Things (IoT): Promise of a Life on Demand