What does labor mean to you? How important is work to you?

Today many Americans think of the Labor Day holiday, which falls on the first Monday in September, as a day for cookouts or shopping deals.  As the day approaches, it’s an opportunity to reflect on what labor means to you and to those you lead.

Here are 20 quotes to get you thinking:

“All labor that uplifts humanity has dignity and importance and should be undertaken with painstaking excellence.” – Martin Luther King Jr

“Sometimes it’s important to work for that pot of gold.  But other times it’s essential to take time off and to make sure that your most important decision in the day simply consists of choosing which color to slide down on the rainbow.”  – Douglas Pagels 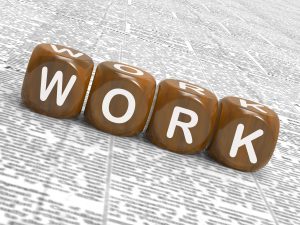 “Labor was the first price, the original purchase-money that was paid for all things.  It was not by gold or by silver, but by labor, that all wealth of the world was originally purchased.”  – Adam Smith

“God sells us all things at the price of labor.”  – Leonardo da Vinci

“The privilege to work is a gift.  The power to work is a blessing.  The love of work is success.” ― David O. McKay

“Work is not a curse, it is a prerogative if intelligence, the only means to manhood, and the measure of civilization. Savages do not work. The growth of a sentiment that despises work is an appeal from civilization to barbarism.” – Calvin Coolidge

“God give me work, till my life shall end.  And life, till my work is done.” – Epitaph of Winifred Holtby

“A man is not idle because he is absorbed in thought. There is visible labor and there is invisible labor.” – Victor Hugo

“Temperance and labor are the two best physicians of man; labor sharpens the appetite, and temperance prevents from indulging to excess” – Jean-Jacques Rousseau

“An artist is not paid for his labor but for his vision.” – James Whistler

“Labor is the fabled magician’s wand, the philosophers stone, and the cap of good fortune.” – James Weldon Johnson

“He who labors diligently need never despair; for all things are accomplished by diligence and labor.” – Menander

“There is no excellence without labor. One cannot dream oneself into either usefulness or happiness.” – Liberty Hyde Bailey

“Dignify and glorify common labor. It is at the bottom of life that we must begin, not at the top.” – Booker T. Washington

“Manual labor to my father was not only good and decent for it’s own sake but, as he was given to saying, it straightened out one’s thoughts.” – Mary Ellen Chase

“The supreme accomplishment is to blur the line between work and play.” – Arnold J. Toynbee 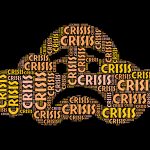 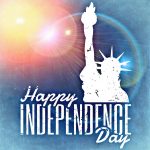 20 Quotes on Freedom To Inspire You This Independence Day Holiday 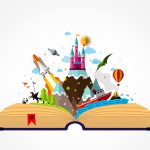 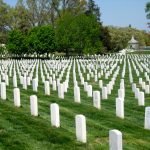 Memorial Day: Quotes To Honor Those Who Paid the Ultimate Sacrifice 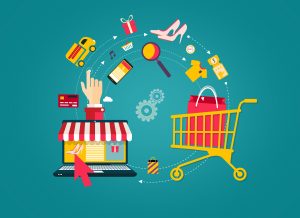 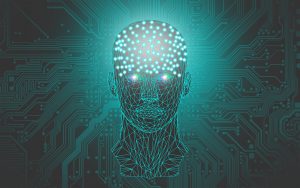